EPOS Regional Core Curriculum Course Kosovo-Albania One of the main goals of EPOS is to provide basic education in pediatric orthopedics. This is especially important in areas where pediatric orthopedics has not yet branched off as a distinct subspecialty and children are treated by general orthopedists or trauma surgeons. It is with this in mind that EPOS has initiated a program of core curriculum courses in pediatric orthopedics to be given in various regions in the peripheries of Europe, and in the future, in developing countries as well. The goal is to target a region and give 2-3 consecutive courses in neighboring countries, thus exposing a maximal number of orthopedic surgeons to the knowledge.

The first region targeted for the program was southeastern Europe where two consecutive two day courses were given: In Pristina – Kosovo on February 13-14, 2013 and in Tirana – Albania on February 15-16, 2013. The course was coordinated by Dr. Elhanan Bar-On (Israel) with local hosts Cen Bytyqi (Kosovo) and Edvin Selmani (Albania) and the faculty included EPOS board members Prof. Muharrem Yazici (Turkey), Dr. Deborah Eastwood (UK), Dr. Pierre Lascombes (Switzerland), and Dr. Ralph Sakkers (Netherlands). The program was composed of a combination of frontal lectures and interactive case discussions presented both by the guest faculty and course participants. The course content was based on a core curriculum covering trauma, hip, foot, limb deformity, spinal deformity, neuromuscular problems, infections, skeletal dysplasias and musculoskeletal tumors. Before the course the local hosts were consulted regarding the specific interests of the local participants and the program was modified accordingly.

The number of participants far exceeded our expectations with a total of 60 orthopedists attending in Kosovo and 80 in Albania. In addition, there were many participants from allied professions. The feedback received in the evaluation forms was excellent and encourages us to continue this endeavor.

Future courses are being planned in other regions around Europe as well as in developing countries. 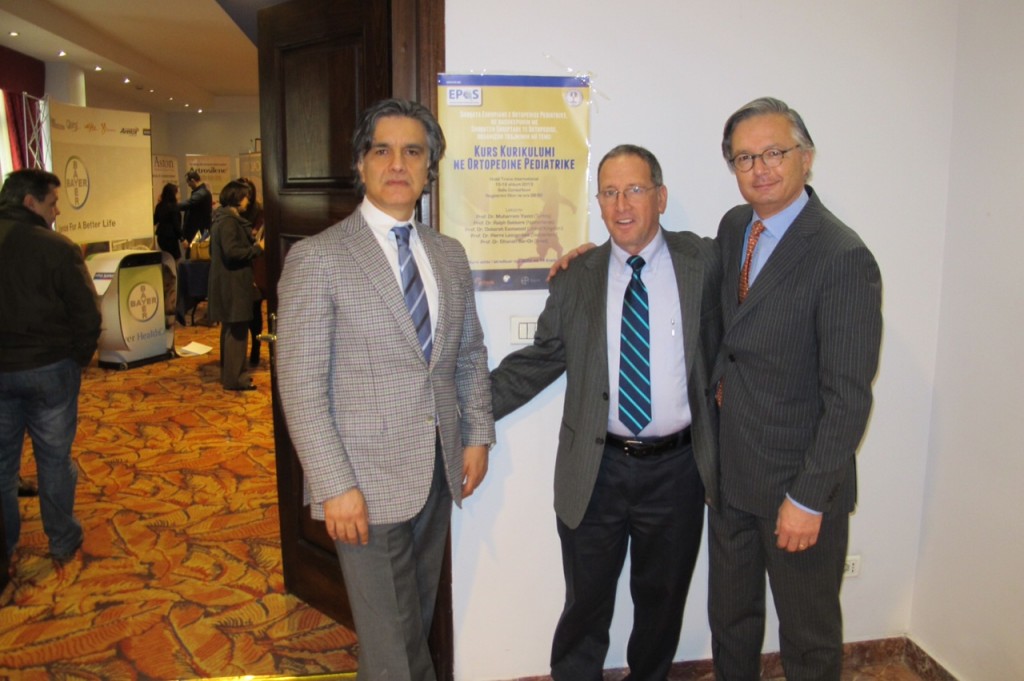 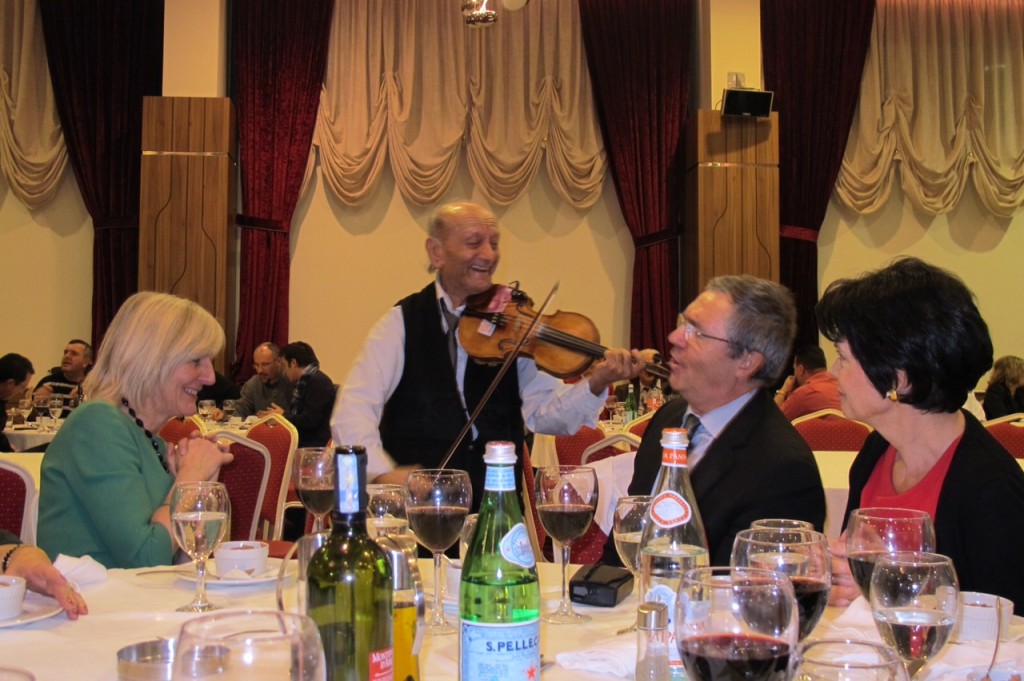 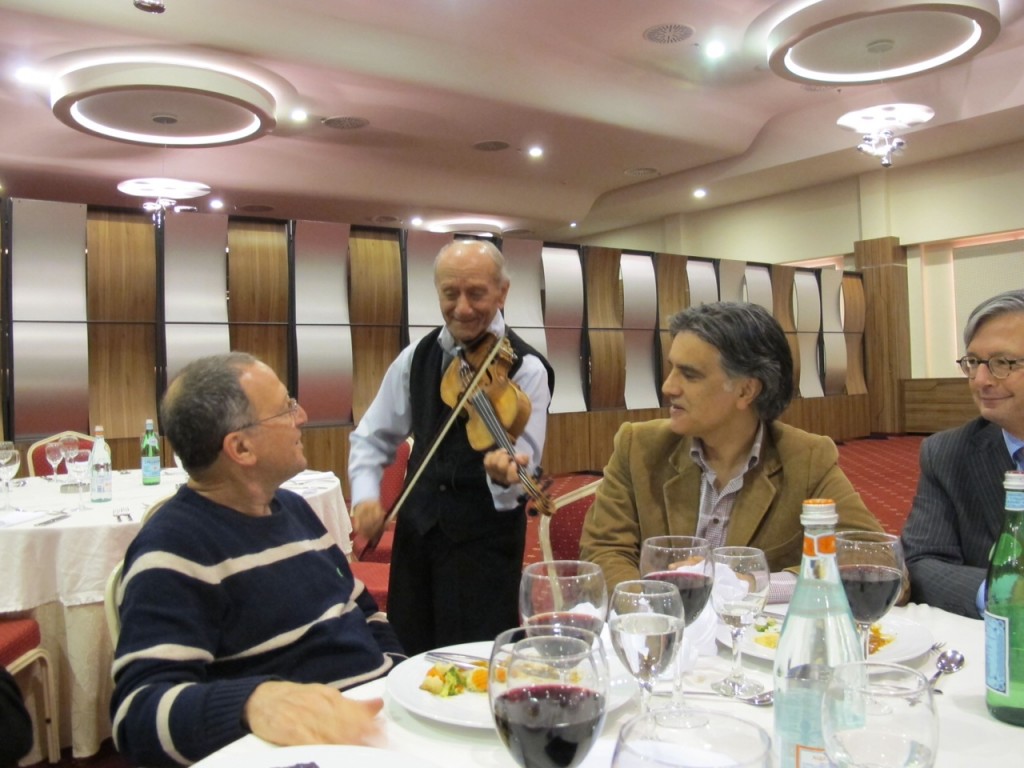 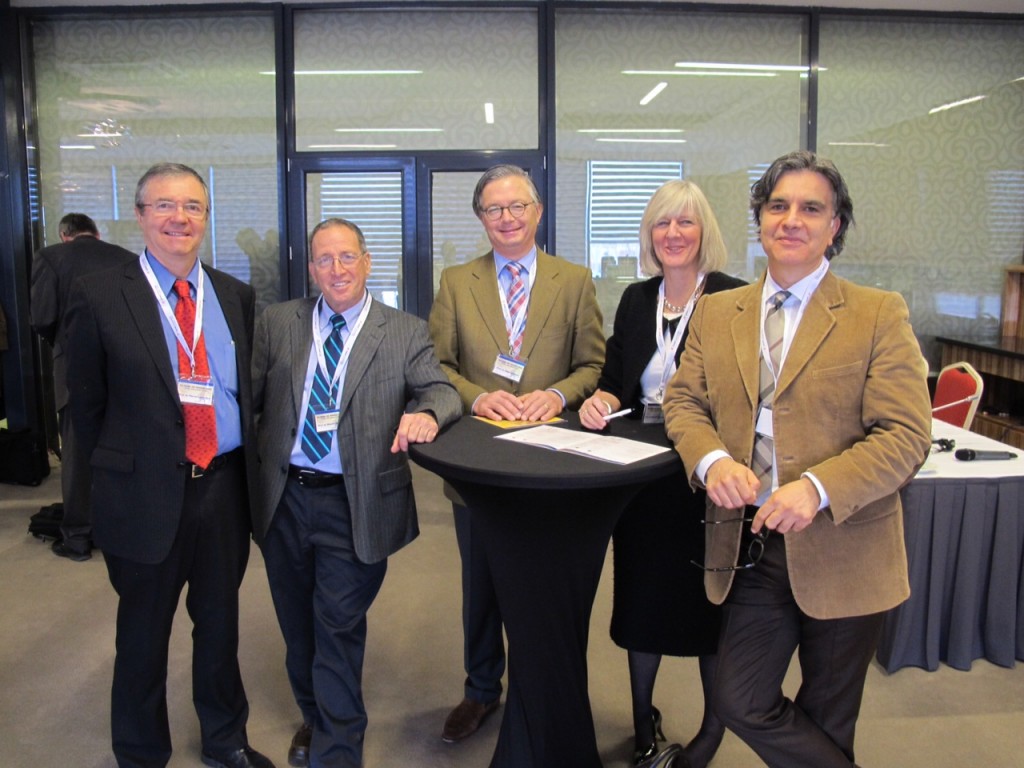